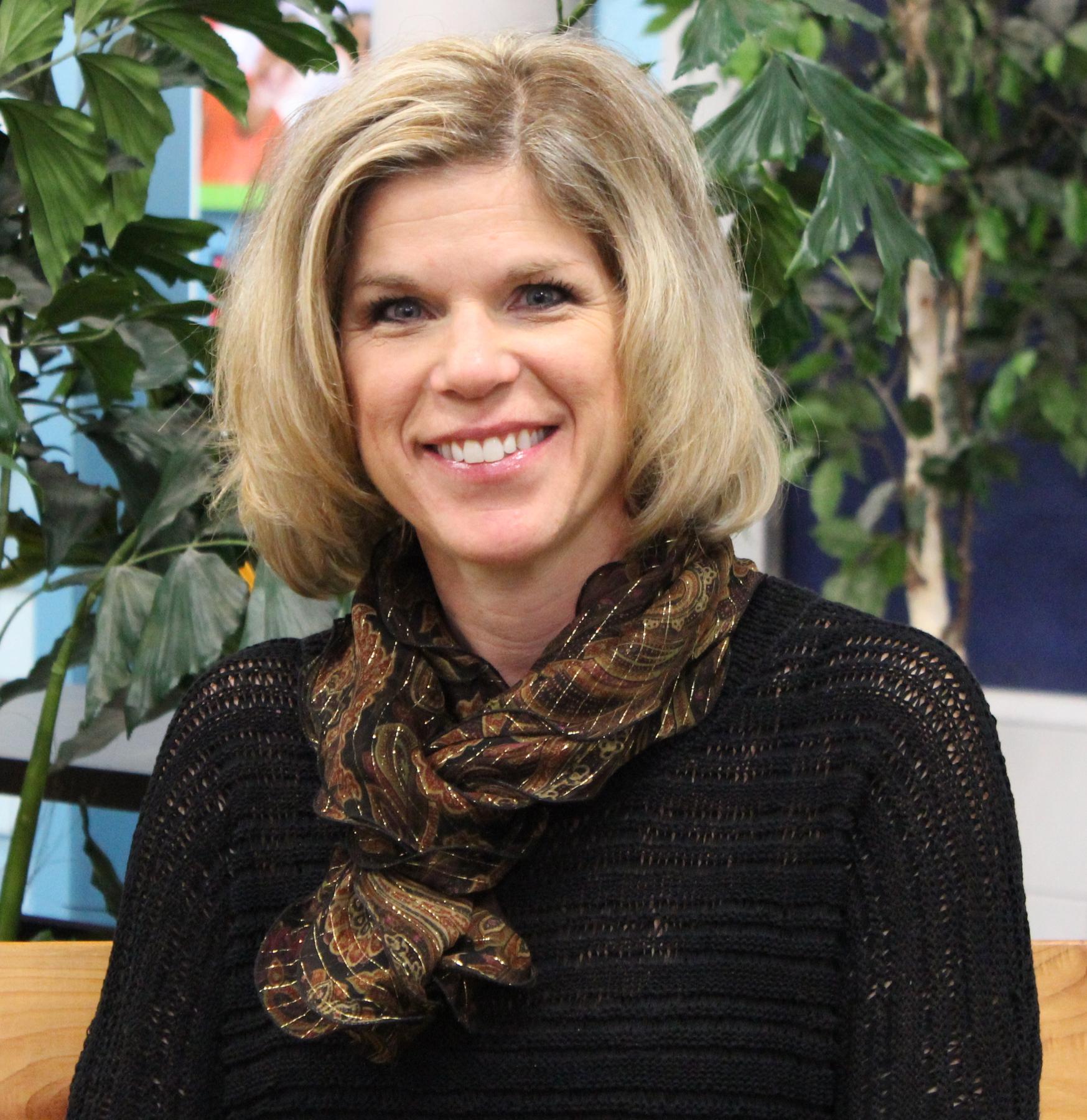 Prior to joining Junior Achievement in November 2015, Barbara played a significant role in the educational process through extensive volunteer commitments and her employment with Oldham County Schools as both a Substitute and Preschool Teacher. Barbara is excited to be a part of JA’s team and to join forces with educators, volunteers, parents and local businesses to educate children and prepare them for the bright future that lies ahead.

An Ohio native and Buckeye fan, Barbara earned a BS in Education from Kent State University prior to relocating to Louisville.  In addition to spending time with her sons, Barbara enjoys traveling, exercising, live music and summers on the water. 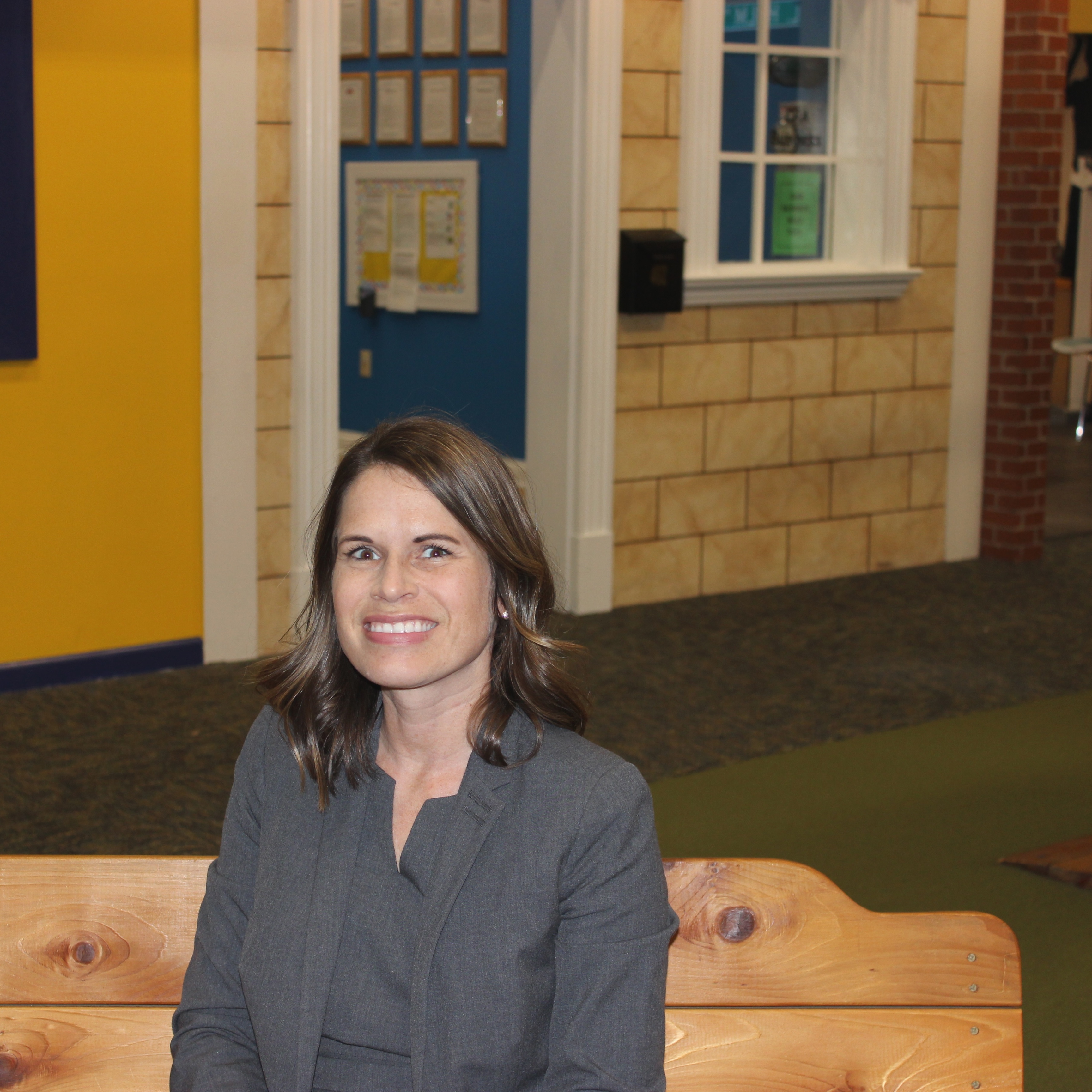 Jillian Cantu joined the JA team two years ago, as Director of Development, to help increase donations to JA to help serve even more students in Kentuckiana.  She is thrilled to have been promoted to Vice President of Development and continue the work of those before her.   A passion for education, Jillian has held executive positions with Greater Clark County Schools Foundation and Ivy Tech Community College Foundation and has more than 13 years’ experience in non-profit development and donor relations.

We are excited to have her back at JA, where she started her non-profit career as an intern from Indiana University Southeast graduating with a Bachelor of Science in Business and holding a Master of Business Administration from Bellarmine University. 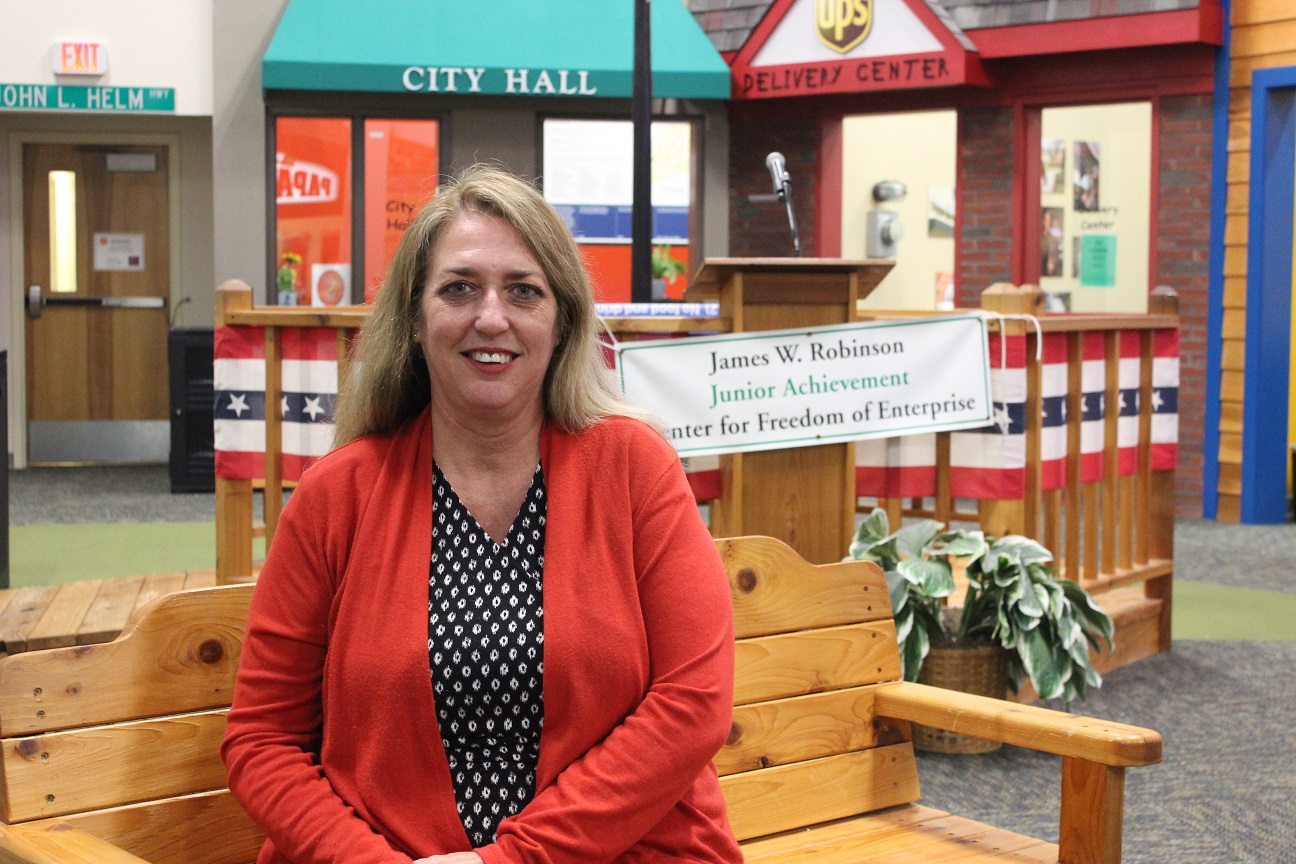 Rhonda joined JAKY as the Administrative Assistant in 2018. Before coming to JA, She enjoyed teaching, inspiring and encouraging youth for their future. She has been able to accomplish this through her nieces & nephews, volunteering in church youth groups and most recently as a JA Intern, presenting programs in the classroom.

Rhonda and her husband, Russ have been married for 36 years. She is looking forward to them completing renovations on their 140 year old historical home. Rhonda enjoys spending time with family and her dogs, drinking coffee, camping and traveling. Executive Vice President Debbie Dalton oversees the development operations of Junior Achievement, a 5-Star winning area office, which has a $1.6 million budget for fiscal 2015. She and her staff of three are responsible for all fundraising, special events and marketing for Junior Achievement (“JAKY”) in the Louisville and Southern Indiana area. Debbie started with Junior Achievement of Kentuckiana as VP of Development in April of 2002.

During her tenure, JAKY raised $6.5 million to open the James W. Robinson Junior Achievement Center for Freedom of Enterprise which houses the Sam Swope JA BizTown® and the Chase JA Finance Park®.

Before coming to JAKY, Debbie worked in banking, marketing shopping centers, deputy press secretary for Louisville’s mayor, city special events, and a variety of local and national non-profits in development.

Debbie graduated from the University of Louisville (Go Cards!) in 1982 with a Bachelor of Science in Business Administration. She enjoys being with family and friends, yoga and walking, gardening and quilting. Jennifer joined our team in 2016 as the VP of Education.  She and her staff team are responsible for program implementation and growth.

Before coming to Junior Achievement, Jennifer worked in industry for Eastman Kodak, Akzo Nobel and Eaton Corp as a Purchasing Manager. Later she worked in the non-profit sector for the YMCA in Tampa, FL in Human Resources.  She moved to Indiana in 2007 and her children attended Floyd Central High School.  She is an active volunteer in the community, through her church and other avenues, with a focus on improving children’s lives.

Jennifer earned a B.S. in Business from the Pennsylvania State University, and is an avid Penn State fan.  Go Lions!  Jennifer’s husband, Michael Harris, is a professor at Indiana University Southeast and they have 2 adult children. Morgan joined JAKY in February 2014 after working in sales with WBKI CW and Colokial Boutique.  She was promoted to Senior Special Events Manager in spring of 2021.

Morgan earned a B.A. in Communications from Bellarmine University and likes to spend time with her family and friends. A fierce advocate of buying local, she loves to try new Kentuckiana restaurants.  Morgan enjoys learning on the job and working with the JA Young Professionals Board. Debra joined JAKY in 2000 and has worked in non-profit leadership for an amazing 31 years. Before joining JAKY, she worked as Executive Director for the Louisville Ballet. She most enjoys working to ensure that every student in the region learns valuable economic skills through JAKY’s deepest-impact programs. Her passion and experience are evident in the rich culture of JAKY, and her leadership has helped to grow the programs into the invaluable interactive experiences they are today. Before joining JAKY in 2011, Sharon worked in property management before taking a hiatus from the workforce to raise her two children. She most enjoys visiting classrooms and working with students and volunteers to enrich the lives of children.

Sharon holds a B.A. in Journalism and Communications from University of North Carolina – Greensboro and enjoys traveling with her family and watching her children participate in swim meets. 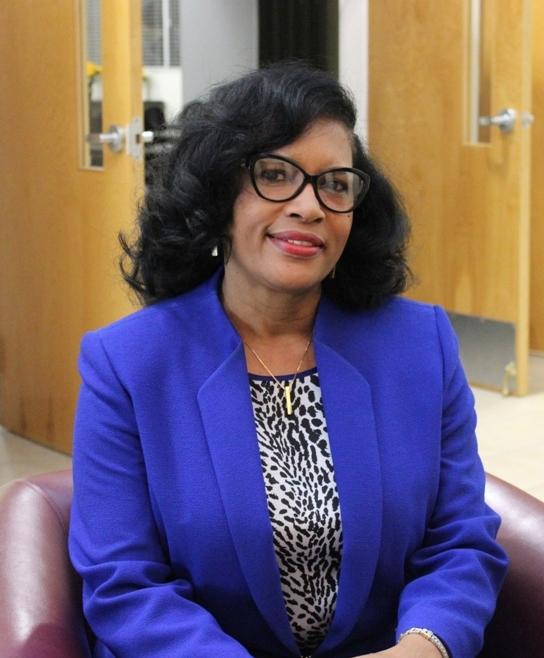 Sharon has enjoyed a long tenure contributing to the success of Junior Achievement and was promoted to Senior VP of Operations in 2015. Anna joined JAKY in 2007, bringing nearly a decade of experience in instructional coordinating, instruction management, and experiential learning management. During her time with JAKY, she has worked to incorporate more up-to-date technology into the JAKY learning labs.

Anna has a Bachelor of Science degree in Political Science from the University of Louisville. She enjoys travelling with her family and has been a volunteer for Girls Scouts of Kentuckiana for many years.

Ready to get involved?